Will a cyber war affect my company? 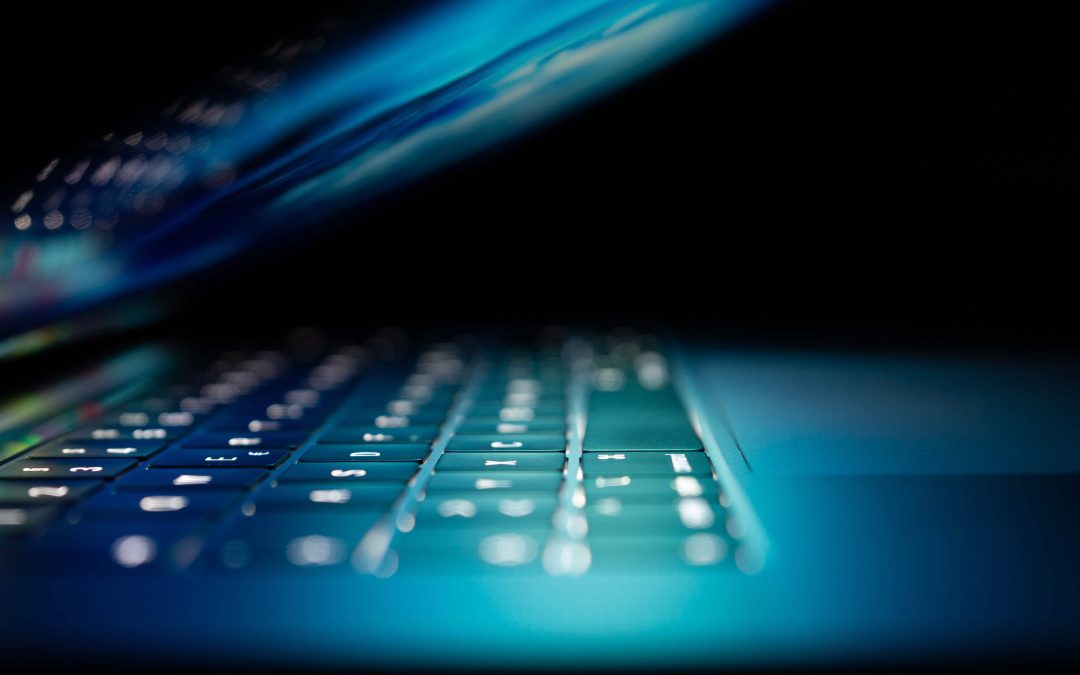 The Russian war against Ukraine had started long before the tanks and military crossed the borders and rocket attacks left multiple cities in ruins. Where? On the online battlefield. Long before the invasion, attacks were carried out against the systems of Ukrainian government institutions, the Ukrainian armed forces and tech companies. 4 out of 5 cyber attacks could be traced back to Russian actors.

Especially now that economic and social infrastructure is dependent on the availability and functioning of IT systems, cyber warfare and cyber crime are unfortunately effective and efficient ways to disrupt companies, government institutions and even entire countries. In this article we explain what cyberwarfare is, why it is an effective and disruptive way of warfare and what the consequences can be for companies.

Cyberwarfare is a form of warfare in which hackers and cybercriminals attack nation states, organizations or companies in hostile countries with computer or network sabotage for political motives. The target? Gain political, military or economic advantage from disrupting, cracking (stealing valuable data) or shutting down critical IT systems. A cyber war can therefore be aimed at sabotage, espionage or a combination of both.

It is no coincidence that suppliers of essential services such as energy companies, Internet providers, public transport or healthcare facilities are popular targets in a cyber war. It is precisely the disappearance of these essential services that has a disruptive effect on a society. That is the ultimate goal of a cyber war: to weaken the enemy or rival and demoralize the population, so that one’s own strategic goals can be achieved more easily.

Why is cyber warfare often effective?

Cyberwarfare is a subversive and often effective attack tactic for several reasons. We briefly explain the most important.

The first explorations are inconspicuous and can take place long before a physical invasion. This provides insight into the digital infrastructure and preparations are made to attack the country quickly and effectively at a later stage.

No need for a large spy network

By investing heavily in cyber warfare, a country needs a smaller espionage network. This reduces the chance that the opponent will unmask or capture spies. Moreover, you can achieve the same goals with fewer resources: get your hands on important information and disrupt the enemy socially, technologically and economically.

Less cost and damage than a conventional war

Look at the current Russian losses, both in terms of manpower and material, to see how costly a conventional war is. A cyber war can be executed much cheaper without the risk of military losses.

Attackers stay under the radar

It is rare for a cyber attack to be traceable to a grouping directly mandated by leaders of a particular nation. The attackers usually remain covert. So it’s an efficient way to cripple the digital and physical infrastructure of rivals without drawing the world’s attention to you, even in so-called peacetime or truce.

What could be the impact on European companies?

European companies may have been indirectly affected by the war already, for example due to the loss of a sales market, employability of employees from Ukraine or Russia. In some cases, European companies will be able to make less use of outsourced services offered from the conflict zone.

But the longer the conflict between Russia and Ukraine continues, the greater the chance that Europe will also be directly impacted by the cyber war. Companies and organisations who are directly involved in Ukraine or speak out strongly against Russia will experience direct loss sooner, possibly in ways that we already see happening in the direct conflict:

The best way to prevent your business from being hit by a cyber war or cyber crime? An integrated approach to information security. It focuses on all facets of the digital security issue: prevention, detection, monitoring and troubleshooting. But it can be difficult, especially as a company that is not specialized in IT, to design such an integrated security approach.

That’s where INTERMEDIATE can help. Our network of professionals has specialists who can assist you with setting up an integrated security landscape. This reduces the chance that a cyber war will affect your company.